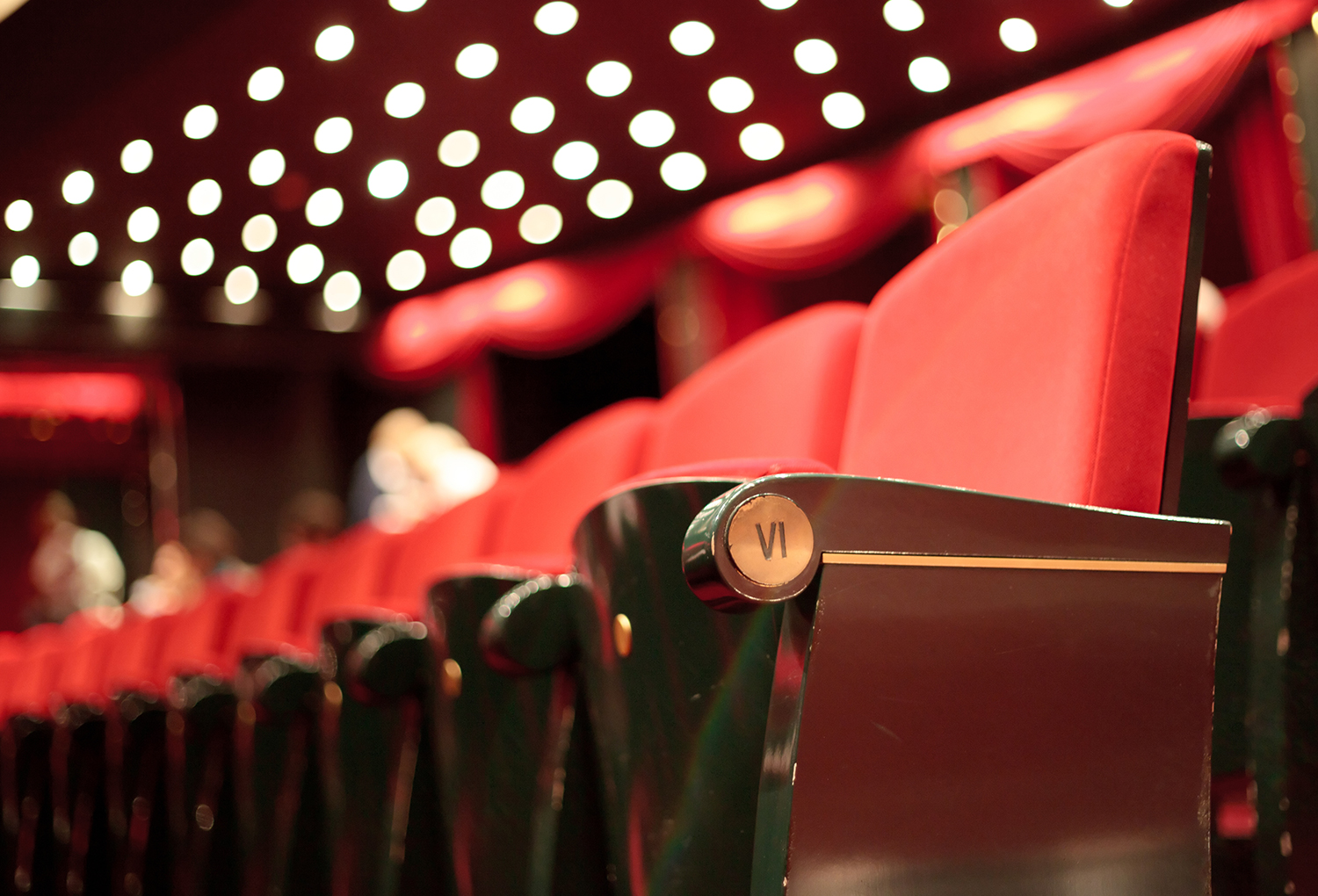 Goodrich Quality Theaters (GQT) opened for business in 1930 with a single screen in downtown Grand Rapids, Mich., premiering the highly acclaimed “All Quiet on the Western Front.” Today the company remains headquartered in Grand Rapids and operates a chain of 31 theaters with 288 screens in cities throughout Michigan, Indiana, Illinois, Missouri and Florida.

Digital technology has changed the way movies are made, distributed, projected and marketed. In most cases, studios do not ship film reels to cinemas anymore. Instead, they send films to theaters via satellite or overnight a Digital Cinema Package – basically a hard drive – that is slotted into a server that feeds a digital projector. That drove management at GQT to convert all of its screens to digital in 2011.

The digital revolution has led to other upgrades, as well. For the past few years the company has been renovating and modernizing its theaters with new point-of-sale (POS), security, surveillance, climate control, card access and other systems that require network for connecting various devices, remote access and monitoring.

These new systems and practices started to choke the company’s wide area network (WAN). In addition, it was suffering from carrier network outages, which too frequently disrupted internal communications, employee access to centrally stored files, interaction with customers and credit card processing.

GQT’s WAN needed an upgrade. That job fell to Darren Pitcher, the company’s chief information officer, and his team of six engineers and administrators.

Pitcher, a 20-year veteran of GQT’s IT department, had several objectives as part of his initiative to improve the company’s network communications environment, including:

Pitcher tasked a local telecom consultancy with issuing an RFP to a handful of service providers. After reviewing proposals and conducting extensive interviews, Pitcher and his team selected APX Net for its creative, cost-effective solution and technical expertise.

“After having several conversations with the team at APX Net we had confidence that they understood our needs and their solution was more aligned with our existing network, meaning we would not have to radically rebuild our infrastructure and firewall,” said Pitcher.

“After having several conversations with the team at APX Net we had confidence that they understood our needs and their solution was more aligned with our existing network, meaning we would not have to radically rebuild our infrastructure and firewall,” said Darren Pitcher, CIO, Goodrich Quality Theaters.

Significantly, he said, APX Net’s pricing was more consistent per location and while the other service providers charged upfront construction fees to lay fiber to locations without access to fiber, APX Net did not.

To do this, APX Net shifted construction fees into a discounted monthly recurring charge (MRC) with no hidden costs. In addition to its creativity, APX Net’s pricing was more aggressive than competitive bids.

After being awarded the contract, APX Net created a migration strategy that factored in expiration dates of location-specific contracts with GQT’s existing provider, eliminated double billing and managed the implementation from start to finish.

The deployment was complicated by the locations of GQT’s theaters in established retail centers. “Some theaters are in malls, which required negotiations with private mall owners to rip up their parking lots and shrubbery to lay fiber. Other locations required mile-long builds or negotiations for pole rights,” said Jeff Wood, president of sales for APX Net.

“One of our greatest strengths as an organization is the ability to manage multiple complex installations,” said Wood. “When others say, it can’t be done, we thrive on these challenges and come up with solutions.”

“We’re no longer constrained by bottlenecks in our network. We’ve got a stable, reliable wide area network now that gives us room for growth,” said Pitcher.

GQT now has a stable and reliable WAN and significantly more bandwidth.

“We’re no longer constrained by bottlenecks in our network. We’ve got a stable, reliable wide area network now that gives us room for growth,” said Pitcher. “Every new theater build or renovation seems to bring with it new systems and new solutions that have network requirements, so we’re trying to think ahead three, four and five years and give ourselves some room to grow. I feel like we’ve got that now.”

APX Net also consolidated and simplified billing for GQT’s accountants, who were continually confused by invoices from their former providers, which “split up charges into so many pieces and parts that it was hard to know what you were being charged for, and what you weren’t – almost as if it was on purpose,” said Pitcher. “APX Net’s simple bills eliminate that confusion, which is much appreciated.”

Customer support also is improved over the previous providers. “We’re confident that when we make a call we’re going to get a response. We make one call and we have tech support working with us – for the few occasions we’ve had to use them,” Pitcher said, noting that there’s not been a single outage since GQT has been using APX Net’s solution.