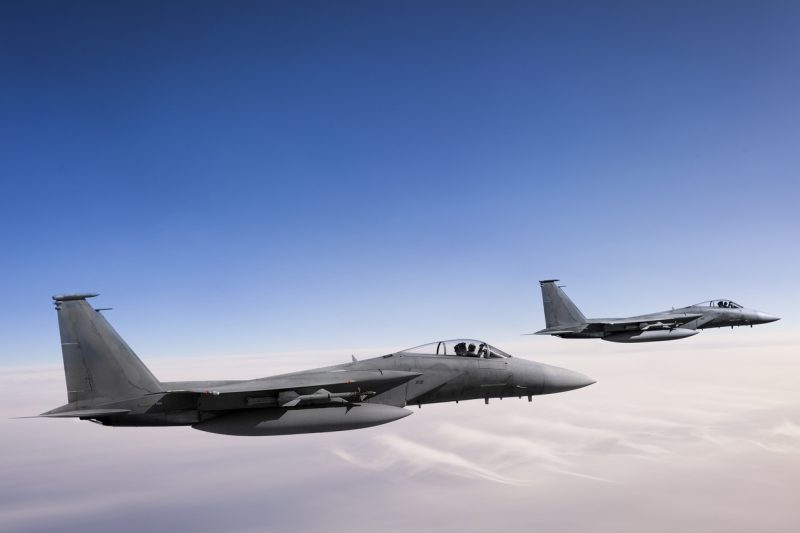 APX Net’s customer is one of the world’s leading providers of defense, aerospace and security solutions. With more than 80,000 employees across more than 40 countries, this company develops, engineers, manufactures and supports systems to protect people, information and infrastructure. In the United States, our customer is a key defense contractor, manufacturing explosives and munitions for the U.S. government.

The phase-out was forcing the company to commit to a network upgrade that they were reluctant to execute with their current carrier due to dissatisfaction with their service caused by the loss of connectivity. Instead, the manufacturer decided to look for alternative network solutions.

In so doing, the company’s priority for the new network was to add redundancy since the existing connection existed along a single path in and out of the facility, with one point of failure.

A trusted adviser to the manufacturer brought in APX Net to engineer a modern and redundant solution.

APX Net quickly discovered that the sensitive and secure nature of the manufacturer’s work and workplaces would create deployment challenges. These included:

APX Net also designed an innovative solution for deploying services to all campus buildings, including those off-limits to vendors, including APX Net and its customer.

“There were some buildings on the campuses that the Department of Defense simply would not let anyone in to,” said Jeff Wood, president of sales at APX Net.

“So, we came up with creative ways to get fiber to all of these buildings through centralized demarcation points through paths that did not exist before we got there.”

While the typical timeline to obtain permits, negotiate and install fiber under railway lines is eight months to a year, APX Net expedited the process and deployed fiber to the campus within 90 days.

“We needed to make sure these connections would stay up, so we had to think through redundancy for fiber routes, equipment and power,” said Wood.

“Ultimately, to achieve our objective, APX Net brought fiber and two local last-mile providers to each campus for the first time. They’ve never had an outage since.”