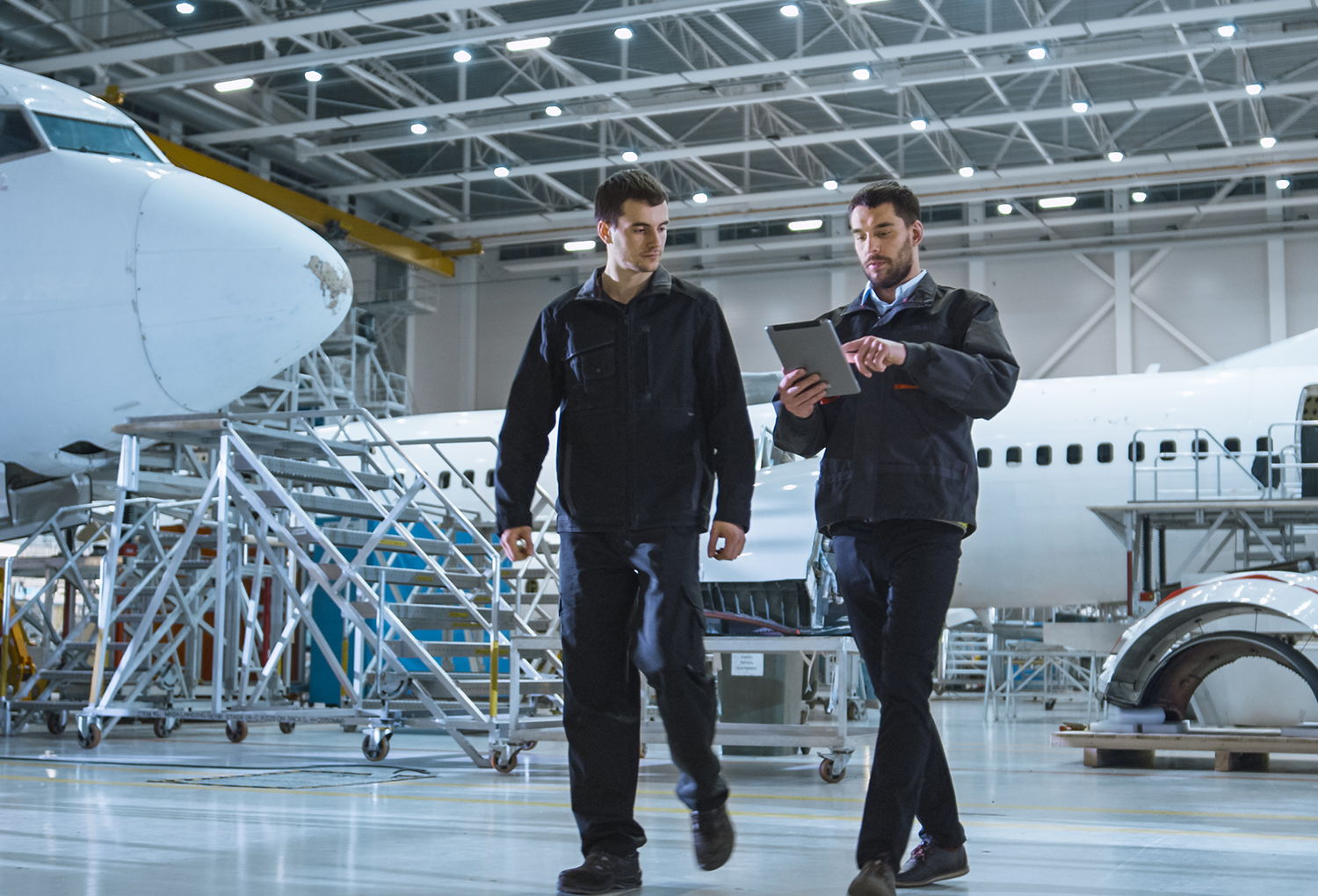 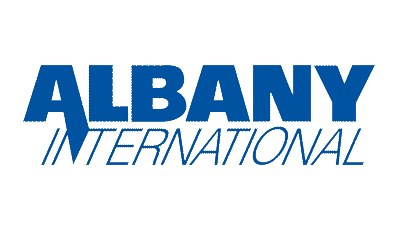 Albany International is a publicly traded company (NYSE:AIN) with 4,400 employees and global operations in 22 countries producing machine clothing and engineered composites. You can’t buy its products in a store, but they help make paper smoother, tissue softer, and aircraft engines and structures lighter. Over its 120-year history, Albany’s focus on continuous improvement through its own technology is enabled by constant enhancement to its information and communications technology.

In 2010, Albany International’s rapid growth in the aerospace composites business triggered a relocation from its longtime headquarters in Menands, New York, to the base of operations for its business unit, Albany Engineered Composites, in Rochester, New Hampshire.
With Rochester becoming the hub of global operations, the communications infrastructure within the campus and between headquarters and global sites needed an upgrade to handle heightened demand for voice, data and video traffic. That job fell to Andrew Jause, director of enterprise infrastructure for Albany International, and his three-man team.

Jause, a 30-year veteran of the Albany International IT department, had several objectives as part of his initiative to improve communications for the manufacturing company, including:

Jause entertained proposals from several familiar suppliers in the region, but ended up selecting a company he was newly introduced to by an independent technology adviser. This company, APX Net, offered Albany International “the best technical solution and capabilities at a cost-competitive price point,” Jause said.

“We knew after having some initial dialogue with Albany that this was a project well suited for our expertise since new high-bandwidth, fiber-optic connections were needed at multiple locations,” said Jeff Wood, APX Net’s president of sales.

APX Net also offered professional services to make sure the job was done right. After the initial consultation with Jause’s team, APX Net’s engineers realized the job would require a new build, so its engineers walked the campus to inventory the aerial poles, conduit entrances and electrical rooms. Based on this information, APX Net designed the network in consultation with its fiber providers.

After being awarded the bid, APX Net managed the build and installation, including securing required permits with the city as well as the electric company for access to its poles. It was no ordinary install – the fiber had to cross railroad tracks and a bridge. Nevertheless, due to APX Net’s attention to detail, the deployments, including the new construction, were completed on schedule or early over a four-month timeline.

“We know how to move projects along and deal effectively and timely with roadblocks as they come up. The attention to detail in the planning stages allows APX Net to overdeliver and surpass our client’s expectations,” Jeff Wood, President of Sales, APX Net.

“We know how to move projects along and deal effectively and timely with roadblocks as they come up,” said Wood. “The attention to detail in the planning stages allows APX Net to overdeliver and surpass our client’s expectations.

Jause’s bet on APX Net also paid off in other areas. Order processing and service installations went well and the few minor issues were addressed quickly and resolved to complete satisfaction, Jause said. “We did not have to ‘birddog’ anything at all in the process,” he said. “Any issues were resolved in the first pass – a quality/attribute that we have not seen in our experience with many other vendors.”

To recap: the buildings are connected, the bandwidth increased, the cutover completed. What about the bill? “No surprises! Everything is/has been as planned,” Jause said.

Today, APX Net is a go-to specialty connectivity provider for Albany International. “APX Net was an unknown quantity for us,” said Jause. “Could they do what they said? Would they meet the expectations? Timetables? In two words — beyond expectations!”

“APX Net was an unknown quantity for us. Could they do what they said? Would they meet the expectations? Timetables? In two words — beyond expectations!,” said Andrew Jause, Director of Enterprise Infrastructure for Albany International.