Why Dedicated Internet Access Wins Over Broadband for Your Business 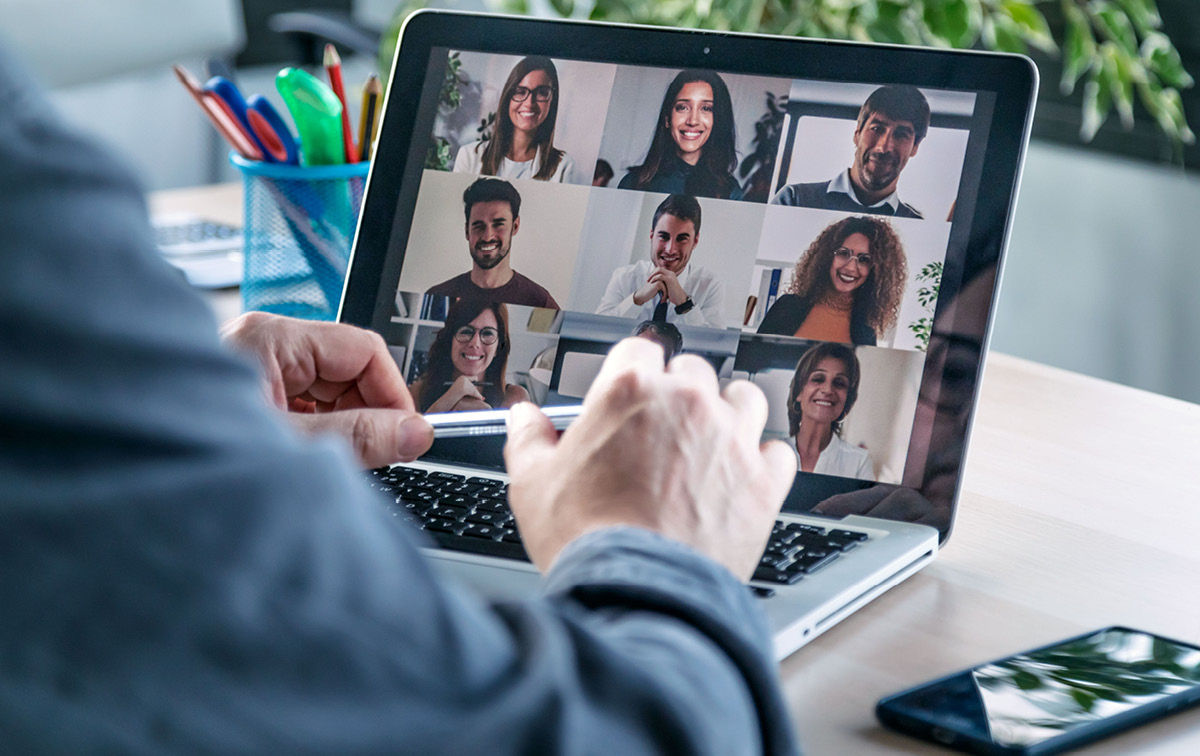 Why DIA is the Preferred Choice for Business

Think back to pre-COVID times, when you went to the office daily. How long was your commute—especially during congested rush hour? Now, imagine that your company controlled the entire highway system between every employee’s home and headquarters and restricted access to company employees only. How quick and easy would your morning commute have been?

Dedicated Internet Access, (DIA), is your fast private highway that belongs exclusively to your business, for your team only.

Broadband is shared internet, the congested highway that you must share with other customers of the internet service providers.

Let’s break down what that means in terms of speed, reliability and other factors.

DIA is a digital highway with comparatively little traffic and fast bandwidth speeds, in part because your people are the only users. Speed is measured in megabits of data packets － your digital communications － per second. A megabit is a million bits per second.

Speed matters in today’s interconnected world, and this is where DIA delivers. At APX Net, for example, you’ll achieve consistent upload and download speeds (more on that later) of 100Mbps. That’s fast. The technology is also scalable, which means you can easily upgrade your DIA bandwidth as your company and internet access needs grow.

But speed and scalability are only a couple of many factors that make dedicated internet service the preferred choice for medium – enterprise business users. Let’s look at several others that put DIA firmly in the driver’s seat.

Unlike a rush-hour drive to work, your speed won’t fluctuate.

Let’s return briefly to that employee-dedicated highway vs. broadband’s congested free-for-all. And let’s say that users of that broadband route insist they can get to work just as fast as you can. Let’s also say that you accept the challenge, and then they take off at three in the morning. Yep. They’ll make pretty good time.

But that’s an apples-to-oranges comparison since most of us must make the trip during rush hour, not in the wee hours. Run that same comparison when it matters—during rush hour – and you’ll be in the office with a cup of Joe and answering emails while they’re trapped and frustrated in bumper-to-bumper traffic.

Broadband service providers advertise their maximum speed, which is likely to be achieved when very few people are using that shared connection. (Read: The middle of the night). With DIA, there’s no fluctuation in speed…or in the speed promise. It’s like the wide-open Autobahn every working minute of every day.

What goes up, must come down, equally with DIA.

With broadband, your connection downloads might be ten times faster than your uploads. But that’s not how business works today. A dedicated internet line offers synchronous uploading and downloading. That means both happen at the same high speed. As a result, anyone using cloud-based applications, VoIP, video conferencing, text, chat, collaboration software and other examples of unified communication through multiple devices & locations will benefit.

Does any of this sound familiar? Here’s a hint: how much remote work did you and your team do during the pandemic? Does your company have plans to eliminate all instances of remote work in the future? Doubtful, right?

The bad news for any company with a broadband connection is that all of these widely distributed work teams and digital functionality require uploads that are as fast and reliable as their downloads.

A reliability assurance of 99 percent uptime sounds pretty good, doesn’t it? Actually, it means that your network will be down for an average of more than 14 minutes a day, or over 3.5 days a year. Yikes.

How about a 99.99% downtime? Much better, according to the SLA Uptime Calculator. Now your company will experience just a minute a day, or less than an hour a year downtime.

DIA through APX Net has an uptime guarantee of 99.999 percent. That’s an average of less than a second a day, or barely five minutes a year of downtime. For all practical purposes, it means the elimination of concerns about downtime. That needs to be an essential component in your internet access for business solution.

You won’t find any obstacles slowing down speeds on your DIA highway.

Once your data packets are traveling the digital highway, excellent bandwidth will only get you so far. Sure, a solution like DIA fiber over Ethernet will move your data packets crazy-fast. But, what if there’s construction on that congested broadband highway and orange barrels everywhere threaten to slow you down?

Many broadband providers – and even DIA providers, for that matter – use more than a single network to move your traffic along its bandwidth highway. This is referred to as a Type II circuit. In a typical scenario, an ISP might cross over to another network at the “last mile” of route. When high latency occurs, it can cause confusion as to where the problem resides and which party is responsible.

A dedicated internet provider like APX Net, on the other hand, provisions Type I for low latency. There’s no crossover. No slowdown. No doubt as to who’s responsible for any possible service interruptions—there’s only one provider.

That more straightforward route doesn’t just mean knowing who’s responsible. It also means that problems can be found sooner, and DIA repairs can often be completed in two to four hours instead of broadband and Type II DIA provider “best efforts with no SLAs” service call responses, which can sometimes last days.

Perhaps the best part of the relationship with a dedicated business internet service provider, as far as your IT, accounting and legal teams might be concerned, is the service level agreement (SLA). SLAs offer such assurances as bandwidth speed, low latency, uptime, and other factors that can result in poor or interrupted transmission.

A strong SLA – from a Type I DIA provider that can back it up – can help your whole team sleep at night without having to worry about operational downtime. Your IT team can focus on high-value projects and your operations team can confidently project staffing, response times and other key performance indicators with confidence.

APX Net DIA powers mission-critical defense applications. You can put that same speed and reliability to work for you.

Ready for Data Networks You Can Depend On?